A veritable truckload of movies with identical names was unearthed recently HERE on SCENIC WRITER’S SHACK. There was unfinished business concerning this topic however, as more research uncovered yet more surprises.

Not only were there films with identical titles to each other but in some cases three or more movies with the same title and yet all with completely different actors, directors and unrelated story-lines. This just had to be laid forth – again.

We begin with a selection of triple-scoopers…

Next, time to make way for the glorious four-scoopers

Alas, the name-alikes listed so far are but mere pretenders to the crown of ‘Most Duplicated Movie Title’ when placed next to the grand prize-winner, SAHARA. This is a film with, to date, no less than six members of the family tree all bearing the same name yet otherwise completely unconnected.

And before we leave the subject of same name movies altogether, here’s a few more identical-twin titles courtesy of readers who alerted me last time… after this oopsie, raspberry ripple double scoop ice-cream break…

P.s Want to know more about movie title duplication? Gosh! You are serious! Allright then… if you insist. Go HERE

Reet Jurvetson was a 19-year-old Canadian woman who was murdered in California in November 1969. Her body remained unidentified for 46 years, until an online mortuary photograph was recognized by her family and friends in 2015.

Prior to her identification Reet’s body had been known simply as “Jane Doe 59”. That’s pictures of her above and below.

On November 16, 1969, a fully-clothed body of a young white female was found by a 15-year old boy who was out bird-watching. The body was discovered in dense brush along Mulholland Drive in Los Angeles, approximately 15-feet down an almost 700-foot ravine. A tree branch had prevented her body from falling the remainder of the way down.

An autopsy determined the female victim had been murdered approximately 24–48 hours prior to the discovery. The victim had defensive wounds on her hands and had been stabbed over 150 times in the neck, chest, and torso, with a penknife, some of the stabbing severing the carotid artery.

Based upon the location of the body less than 10 km away from the Manson-ordered Tate-LaBianca murders that had occurred only 3-months prior and the signature ‘over-kill’ methodology, police immediately suspected the crime may have had links to the Manson family.

A woman by the name of Ruby Pearl was a caretaker at the Manson family’s hangout Spahn Ranch during 1969. She told police she had seen a young woman matching Reet Jurvetson’s description several days before at Spahn Ranch with a group of Charles Manson’s followers.

After the body was discovered, Charles Manson was interviewed by police but denied any involvement. He was re-interviewed in 2016, just a year prior to his death, but investigators were unable to uncover any new information from him.

Prosecuting attorney Vincent Bugliosi’s 1974 book HELTER SKELTER suggests Jurvetson – or as she was known then ‘Jane Doe 59’ – might have been present at the death of suspected Manson Family victim John “Zero” Haught who died from a gunshot wound in November, the month Reet Jurvetson was murdered.

Though Haught’s death was determined a suicide, Manson family members were reportedly present, casting considerable doubt on the suicide verdict.

The story of how Jane Doe 59 was eventually identified as 19-year-old Canadian Reet Jurvetson is indeed a fascinating one.

The unidentified body was found only a few weeks after Reet had left Canada and arrived in Canada. For 46 years, Jane Doe 59 had no name and no family had claimed her.

Composite sketches were drawn and distributed at the time but technology did not exist in the 1970’s that would allow nationwide communication and cross-referencing of unidentified bodies. DNA had yet to be discovered as a reliable source of identification. The drawings were rudimentary and hardly identifiable.

It wasn’t until June 2015, friends of Reet’s sister Anne Jurvetson contacted her to tell her they had been searching the National Missing and Unidentified Persons System, a U.S. government database, and found similarities between Reet and a morgue photograph posted on the website.

Anne Jurvetson contacted officials and submitted a DNA sample that was then cross-referenced with a blood sample that had been preserved from a bloody bra. There was a match and Jane Doe 59 finally had a name. It was Reet Jurvetson.

Reet Jurvetson’s murder is examined in-depth in a compelling 2017 two-part documentary entitled MANSON SPEAKS: INSIDE THE MIND OF A MADMAN.

The Los Angeles Police Department have discounted the possibility of Charles Manson or his followers involvement in Reet Jurvetson’s murder. At the same time they cannot rule out a possible connection.

Cold case detectives have named three individuals of interest in the search for Reet’s killer. The first is a Canadian national who had likewise traveled from Montreal to California and who was acquainted with Reet. The second is the first suspect’s room mate. The third is an individual who had lived across the hall from the apartment where Reet Jurvetson had resided at the time of her murder.

The case is ongoing. 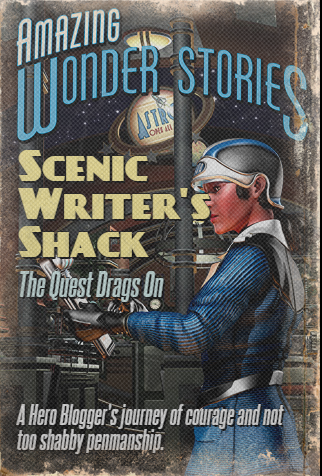 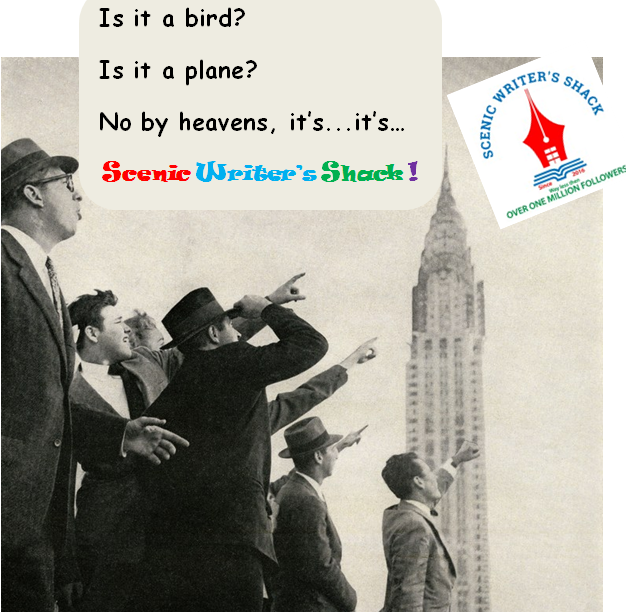 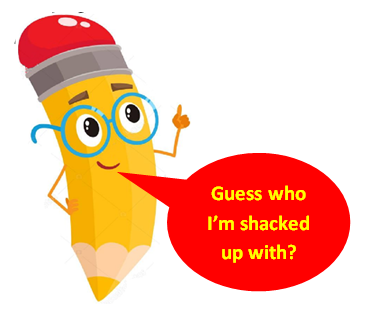 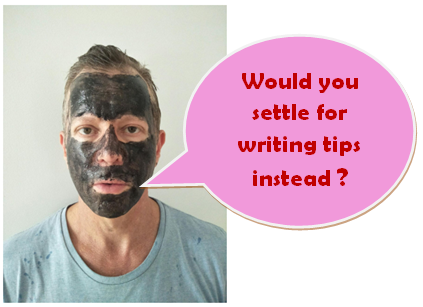 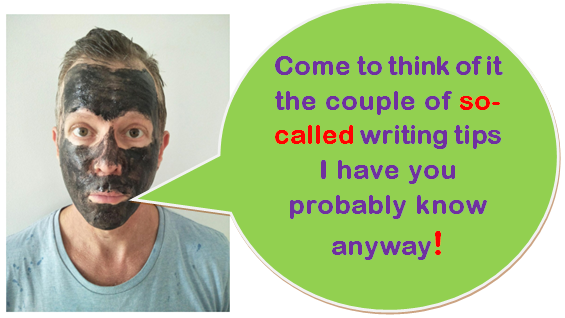 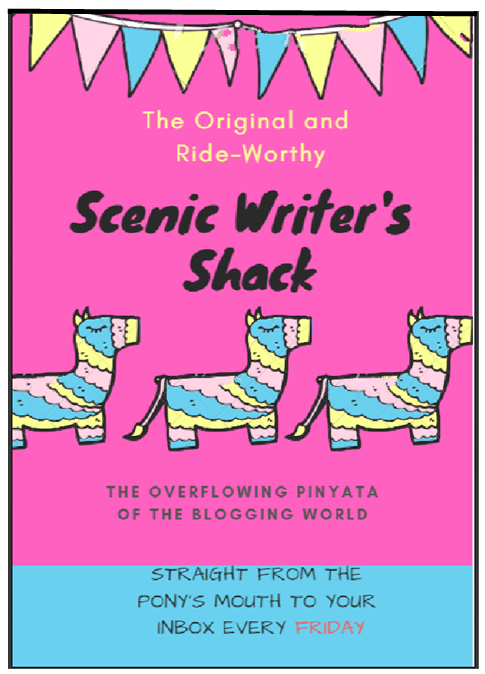 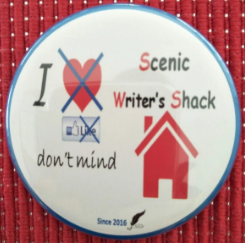 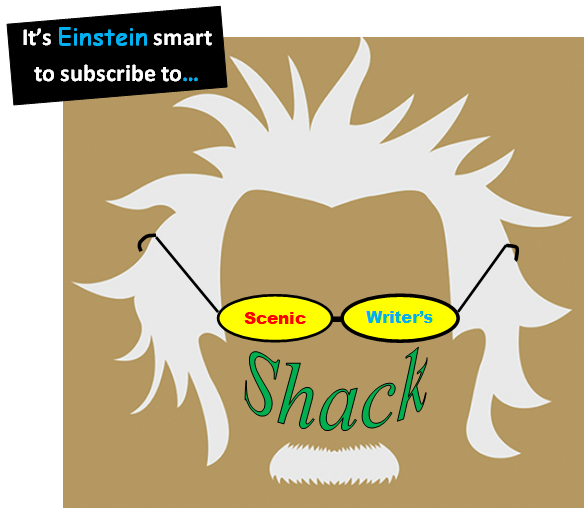 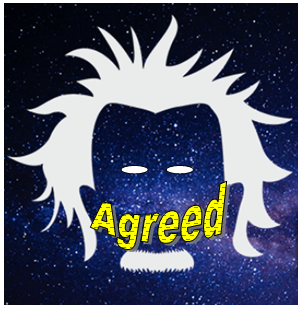 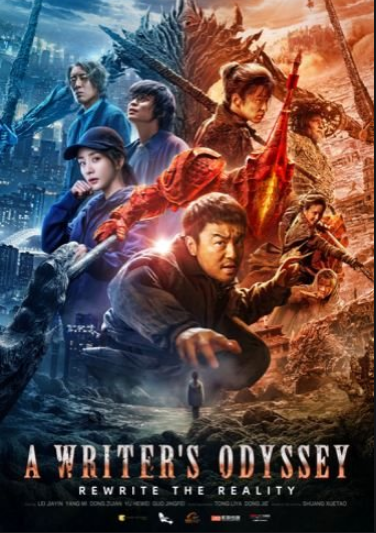